What is Start a Business Weekend 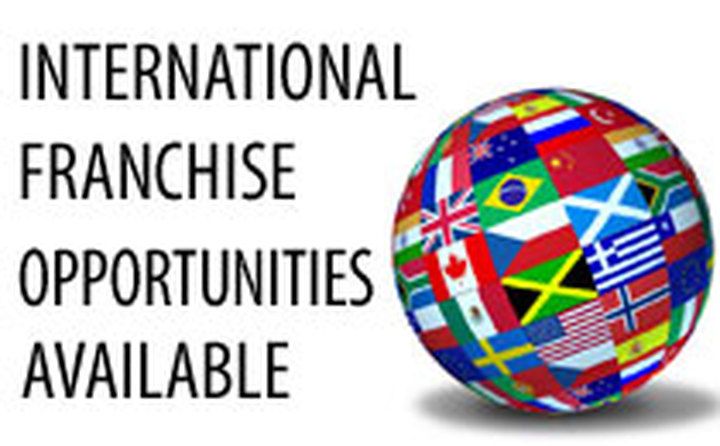 Franchising, it's not a business, but rather, a way of doing business. It's a unique and highly effective method of distribution for all kinds of products, goods, and services. It's also an industry that generates in direct and indirect economic impact, over $2.3 trillion in annual sales. Franchised businesses demand products and services from other businesses and provide income to their workers and owners, who then spend their income and create still more income for other parties. Franchising has become one of the most popular ways to grow a business in the United States. Government research has been documenting franchising growth since the 1970s. Franchising continues to play a very important role in the U.S. economy. From 2001 to 2005, the number of business format franchise establishments increased on average by 5.6 percent per year. In addition, franchised businesses have made major contributions to the economy, including generating more jobs between 2001 and 2005 than several of the nation’s major economic sectors. Franchise Business are poised for stronger growth in 2011. The number of franchise establishments will grow 2.5 percent from an estimated 7,614,000 to 7,808,000 creating 194,000 new jobs. In every line of business and in every state, franchising is a major source of jobs and a critical engine of economic growth. And even with current economic conditions, franchising is expected to outperform many sectors of the economy. 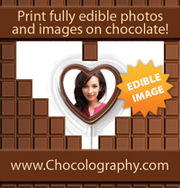